Created in the summer of 2012, DC Triumph is a group of riders and enthusiasts based in the greater Washington, DC area. Key to our love of two wheels is the classic, vintage feel – best displayed in cafe racers. All makes and models are welcome; the founders just had a penchant for the Hinckley Bonneville, and all things parallel-twin.

We organize rides and meet-ups, promote proper gear and champion motorcycle-awareness to our four-wheeled friends. Hope to see you at one of our events this year. We’re always looking for new friends, road-side BBQ, and twisty roads you can’t find on a map.

The “brains” behind DC Triumph 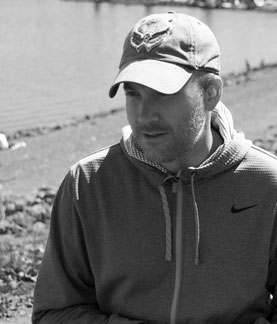 There’s a rumor going around that Joe was riding motorcycles long before he was born. But, that can be most attributed to his Dad riding so much in the 70s that it modified his DNA. Truth be told, the moment he laid eyes on that Triumph Bonneville T100, he never looked back. He instantly realized that what the Brits lacked in cuisine, they more than made up for in motorcycle craftsmanship and general bad-assery. While his heart still bleeds for the Washington, D.C. motorcycle scene you can now find Joe screaming down the roads of Portland, Oregon dodging hipsters yet wearing the DC Triumph brand proudly. 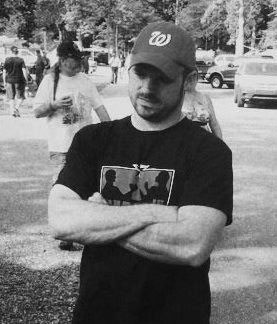 Alex’s first bike was a CT70 around the age of 9. Ever since, he’d rather spend all his time on two wheels. Someday, Alex will be fulfilling a life long dream of riding a motorcycle around Ireland, before heading over to the Isle of Man for the TT Classic;
Erin Go Bragh, indeed. 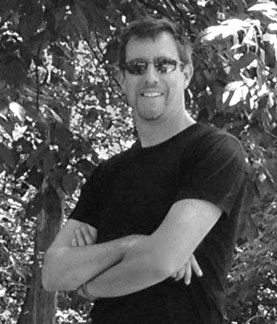 Kevin Johnson
Kevin’s 2008 Bonneville, affectionately named Evie, is his first bike, but the second British love of his life (the first being his wife, Clare – a transplanted Brit). He may be the oldest of the bunch, but he’s definitely not the wisest. What he lacks in smarts and know-how he makes up for in height and enthusiasm. 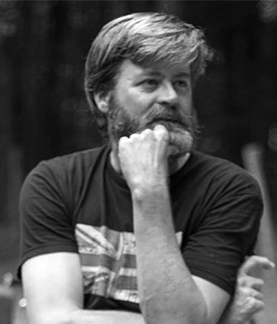 Mike Ikenberry
Though not an original founder, Mike filled a much needed role early on representing all things Scrambler for DC Triumph. He has been riding since age 10 (so roughly 75 years) and does a little moto restoration and customization in his spare time. He continuously encourages everyone to expand their horizons and get their bikes dirty every once in a while. In addition, any DC Triumph posts on social media that are hysterically funny come from him.