It’s all about getting out of the city. Not just in the poetic “getting away from the hustle and bustle” way, but rather “how do you get your bike out of the District and onto tree-lined roadways with more than 100 yards between stoplights?”

This was part of the challenge of our experimental run on Sunday (8/12/12). We were searching for a northbound escape route. Would it be easier? Could it be breezier? 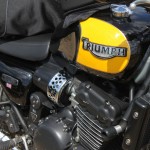 The party started at 8:30am at Plato’s Diner in College Park. Kinda early for most of us, but it turned out to be a good time to start. Around the table were Aaron, Kevin, Alex, Scott and our route “host” David. Living just around the corner, David knew the right way out – and led the group on his beautiful black and yellow Triumph Thunderbird.

The first leg, north on New Hampshire wasn’t the most picturesque. Mostly highway riding with some random traffic lights, but all of a sudden it opened up. Rt. 97 on to 26 became pleasant country roads. On to 550, where the road got a bit more interesting. 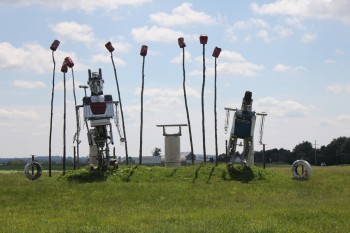 The objective of this ride was to reach Thurmont, MD and a little farm that is home to the Transformers. David had told us of these legends, but we had to see it for ourselves. Three to four story statues built out of cars, trucks and oil barrels.  The idea is that during Halloween season, you can pay money to fire a pumpkin cannon at these Hollywood sci-fi icons.

A brief stop for some photos and we were on the way. We definitely need to head back when the pumpkins are flying.

After a nice loop and lunch at the Thurmont Bar and Grill, a couple of our riders had to break off and head back south-east. The rest of us decided to head a little further north towards the Pennsylvania line. High Point became the destination. Except for the speed bumps on the road leading to the point – the cruise up to this former hang gliding launch spot is totally worth it. The view looking over the line into PA is amazing, but the first step off is a doozy.

A slight detour on the way back proved to be a blast. Catoctin Hollows Road is a 6 mile stretch of narrow twisties surrounded by old growth trees and babbling brooks. The ride was so good, we u-turned and did it again.

Impressive navigation by Scott got us back inside the beltway with minimal highway travel. We spend long enough on highway 15 to get a envious look from a driver of a Bentley Continental. I’m not sure if he was showing respect to the fellow British iron, or just wished he was out of his “cage.”

The route back into town was a fairly standard entrance into DC. River Road and Falls Road through Potomac, MD and some amazing McMansions. Almost 7 hours after our departure from Plato’s Diner, we pulled up at Boundary Stone for a post ride beer.

This was a great run by all. A lot of good “reconnaissance” was had. We’ll be working a number of these destinations into future rides on DCtriumph.com. Stay tuned… 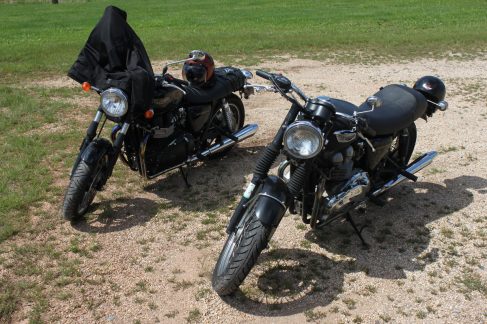 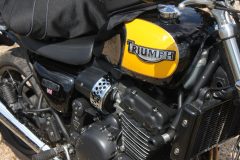 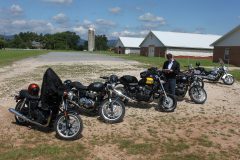 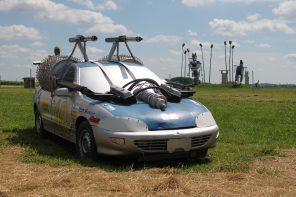 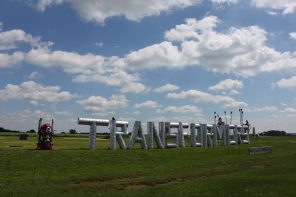 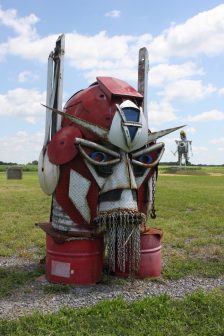 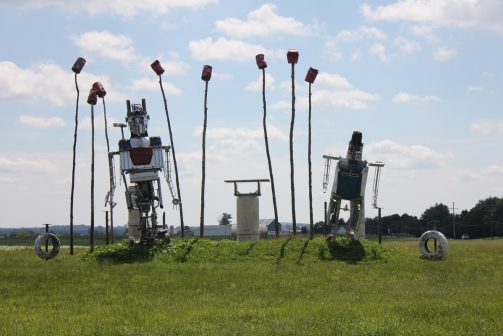 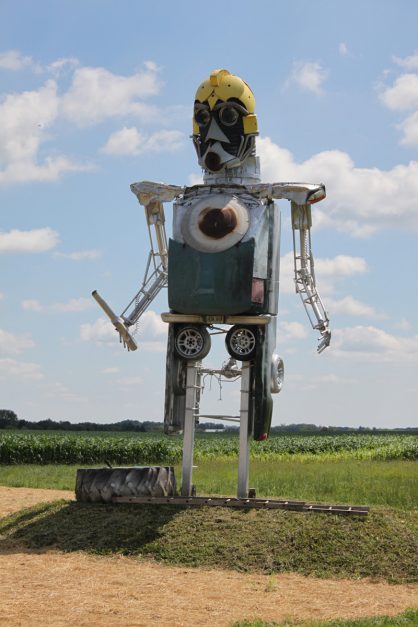 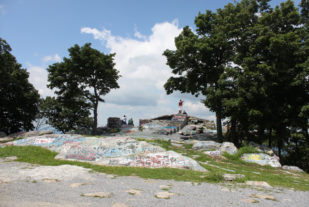 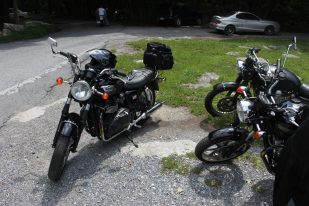 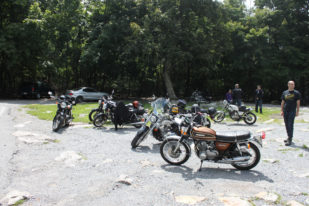 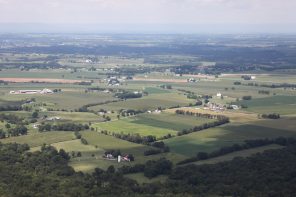 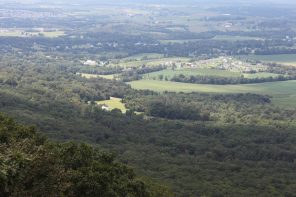 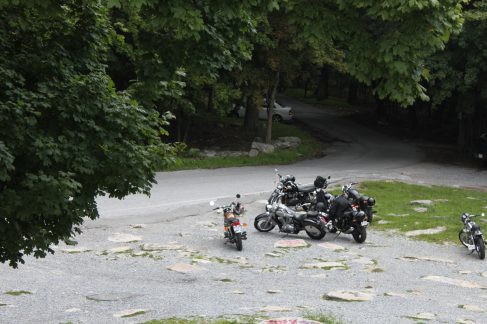 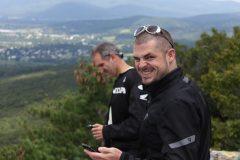 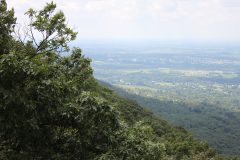