TT3D : Closer To The Edge at Pints + Pistons 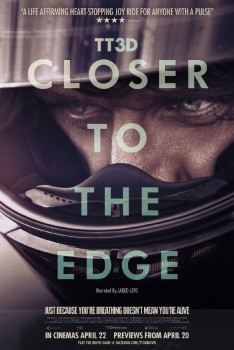 Ever since I first heard of the Isle of Man TT Race, I’ve been fascinated by it. I may not grasp the intricacies of riding around a track, but screaming through a small town at nearly 20oMPH blows me away. 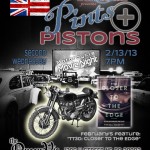 This 2011 documentary covers the 2010 race through the riding of Guy Martin, and tractor-trailer (lorry) mechanic who races on the side.

It hasn’t made it onto US movie screens yet, but “TT3D: Closer to the Edge” has blown away European audiences with its 2011 release. We’ll have it on the big screen – albeit not in 3D – in a rare US showing of this amazing documentary.

TT3D : Closer To The Edge official trailer from Oldetrip on Vimeo.